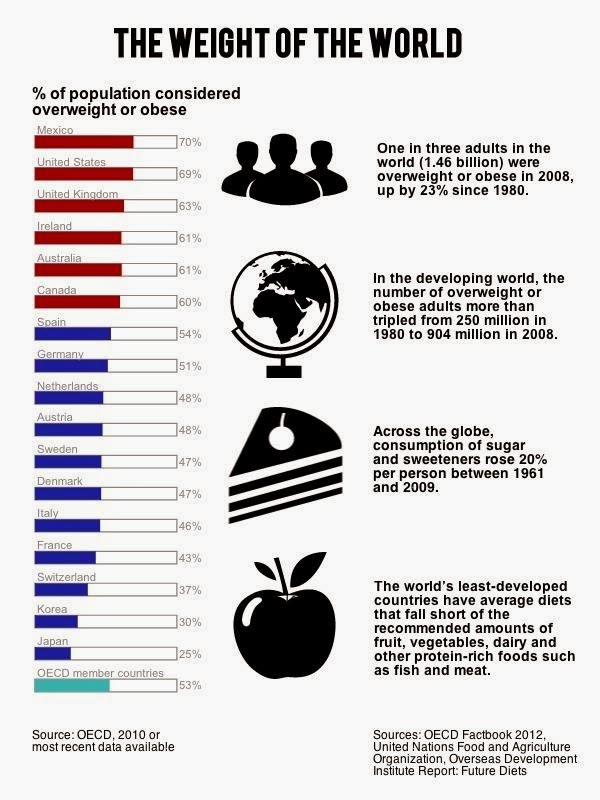 Posted by Jolie Root at 5:09 AM No comments: 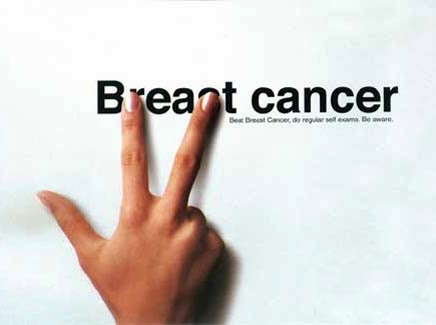 A reason you might want to avoid soy protein isolates and soy supplements.
Women with estrogen-responsive breast cancer who consume soy protein supplements containing isoflavones to alleviate the side effects of menopause may be accelerating progression of their cancer, changing it from a treatable subtype to a more aggressive, less treatable form of the disease, new research suggests.
The study, published in Molecular Nutrition and Food Research, raises troubling questions about the safety and the potential health consequences associated with long-term use of dietary supplements containing soy isoflavones, such as the phytoestrogen genistein.
Scientists at the Univ. of Illinois, Virginia Polytechnic and State Univ. and the National Center for Toxicological Research collaborated on the research. Three preclinical animal studies using mice examined the response of estrogen-dependent breast cancer cells to estradiol and to several levels of genistein delivered in purified forms (500 and 700 ppm) and as soy protein isolate (180 ppm).
The genistein blood levels found in the mice were similar to the serum concentrations found in women whose diets are high in isoflavones.
The soy protein isolate had the natural level of isoflavones found in many commercial protein supplements sold in grocery stores and nutrition shops, said co-author Juan Andrade, who is a prof. of food science and human nutrition at Illinois.
Estradiol and all three genistein concentrations stimulated tumor growth in mice, but when the estradiol implants and higher-dose dietary genistein (750 ppm) were removed, the tumors regressed completely.
Tumors also regressed in the mice that consumed the lower dose (500 ppm) of genistein, but the regression terminated with the tumors at significantly larger sizes than those in the control group.
In the group that consumed soy protein isolate, tumor regression did not occur during the withdrawal phase—instead, the breast cancer cells continued to grow.
“The lower dose of genistein actually does something that is potentially problematic,” said co-author William Helferich, who is a prof. in the same department. “A very low dose of genistein effectively reprograms the tumor cells from estrogen-dependent to estrogen independent, converting them into a tumor that no longer needs estrogen to grow and will not respond to many of the current anti-estrogen therapies.”
After analyzing gene expression markers, the authors speculate that long-term consumption of the lower dose of genistein elicited changes in the breast cancer cells that reprogrammed them from luminal subtype A—the most common and treatable type of breast cancer—to luminal subtype B, a more aggressive and rapidly growing type of tumor that has a poorer prognosis.
The tumors in the mice on the low-dose (500 ppm) genistein diet and the soy protein isolate diet also showed increased expression of the oncoprotein epidermal growth factor receptor 2 (HER2).
HER2 expression, which occurs in 20 to 25% of breast cancer patients, correlates to a poor prognosis because it is associated with endocrine resistance and with higher-grade tumors that proliferate more quickly.
Early epidemiological studies associated whole-soy food consumption with myriad health benefits related to menopause, cardiovascular disease and osteoporosis and with lower rates of breast cancer among Asian populations.
More recent findings from isoflavone supplement studies have been mixed, with some researchers suggesting that supplements containing genistein, including soy protein isolates, may have negative effects on estrogen-receptor positive breast cancer.
In a 2004 study published in Carcinogenesis, Helferich and his
co-authors found that soy flour contained biologically active compounds that appeared to greatly inhibit genistein’s impact on tumor growth.
“Lifelong consumption of mostly whole-soybean foods such as tofu, tempeh, etc. as is consumed in Asia is probably healthy and protective because Asian populations consume soy as a complex mixture of bioactive compounds and do so throughout their lifetimes,” Helferich said. “However, the way that we consume soy in the West—through highly enriched isoflavones-containing extracts or as dietary supplements, usually later in life—is probably not going to produce the same effects.”
The findings of the current study are particularly troubling because they suggest that dietary quantities of soy foods – rather than the highly enriched isoflavone-containing extracts and pure compounds often found in dietary estrogenic supplements for women—may have serious consequences for certain populations, especially breast cancer patients, Helferich said.
Source: News Bureau Illinois

Posted by Jolie Root at 4:57 AM No comments: