High levels of high-density lipoprotein (HDL), also known as “good” cholesterol, appear to be associated with a reduced risk for Alzheimer’s disease in older adults.

Toxic Compounds You May Be Absorbing 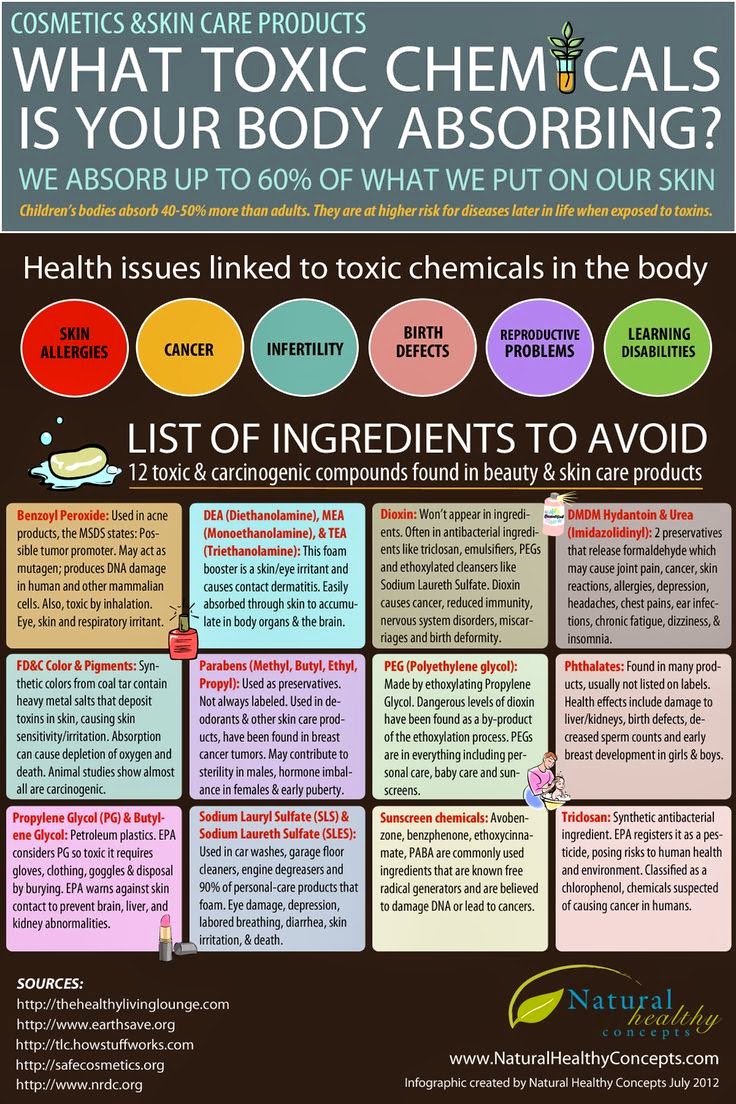