Do not buy into IOM's new advice on vitamin D. 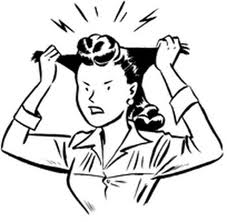 I can hardly find words to describe just how crazy the Institute of Medicines new guidelines on vitamin D make me.
Ignore them please. Or should I say follow them at your own peril.
They are saying that if we just reduce the definition of adequacy regarding our level of vitamin D from 30 ng/ml to 20 ng/ml that 80% of Americans will not need supplements.
In other words, 80% of Americans are at or above 20 ng/ml so lets just call that OK.
But it isn't ok. Being at 30 ng/ml ( compared to being deficient) is linked to dramatically reduced incidence of heart attack, stroke, major cardiovascular events, respiratory infections and rates of major cancers.
DO NOT accept a reduced standard. It is the equivalent of austerity measures for your health. It is nutritional foolishness. old school thinking. All of the noted vitamin D experts challenge this mindset. And I agree with them.
Keep your target level of vitamin D ( measured as 25OH D) at or above 30 ng/ml. Normal range is 30-100 ng/ml. Anything less is a call to action.
Posted by Jolie Root at 7:11 AM No comments:

Fruits and Vegetables: Seven-A-Day for Happiness and Mental Health 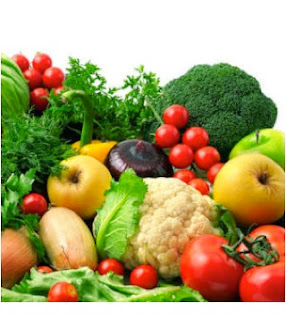 Yes that's right...in this study done in the UK, happiness and mental health were highest among people who ate seven portions of fruit and vegetables a day. Now heres the problem.  Only one in ten people actually ate that many servings of fruits and vegetables and 25% ate less than one serving daily. Clearly we can do better.

Posted by Jolie Root at 9:40 AM No comments: