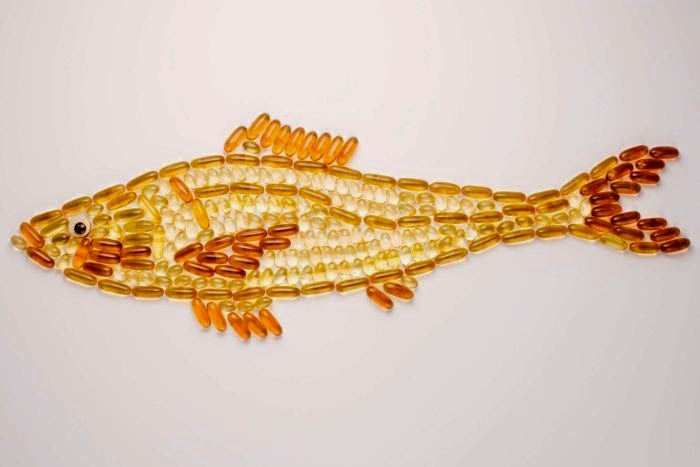 In a previous paper published last year, authors Patrick and Ames discussed the implications of their finding that vitamin D regulates the conversion of the essential amino acid tryptophan into serotonin, and how this may influence the development of autism, particularly in developing children with poor vitamin D status.

Many clinical disorders, such as autism spectrum disorder (ASD), attention deficit hyperactivity disorder (ADHD), bipolar disorder, schizophrenia, and depression share as a unifying attribute low brain serotonin. "In this paper we explain how serotonin is a critical modulator of executive function, impulse control, sensory gating, and pro-social behavior," says Dr. Patrick. "We link serotonin production and function to vitamin D and omega-3 fatty acids, suggesting one way these important micronutrients help the brain function and affect the way we behave."

Eicosapentaenoic acid (EPA) increases serotonin release from presynaptic neurons by reducing inflammatory signaling molecules in the brain known as E2 series prostaglandins, which inhibit serotonin release and suggests how inflammation may negatively impact serotonin in the brain. EPA, however, is not the only omega-3 that plays a role in the serotonin pathway. Docosahexaenoic acid (DHA) also influences the action of various serotonin receptors by making them more accessible to serotonin by increasing cell membrane fluidity in postsynaptic neurons.

Their paper illuminates the mechanistic links that explain why low vitamin D, which is mostly produced by the skin when exposed to sun, and marine omega-3 deficiencies interacts with genetic pathways, such as the serotonin pathway, that are important for brain development, social cognition, and decision-making, and how these gene-


micronutrient interactions may influence neuropsychiatric outcomes. "Vitamin D, which is converted to a steroid hormone that controls about 1,000 genes, many in the brain, is a major deficiency in the US and omega-3 fatty acid deficiencies are very common because people don't eat enough fish," said Dr. Ames.

This publication suggests that optimizing intakes of vitamin D, EPA, and DHA would optimize brain serotonin concentrations and function, possibly preventing and ameliorating some of the symptoms associated with these disorders without side effects.
Rhonda P. Patrick And Bruce N. Ames. Vitamin D and the omega-3 fatty acids control serotonin synthesis and action, part 2: relevance for ADHD, bipolar, schizophrenia, and impulsive behavior. FASEB Journal, February 2015

Posted by Jolie Root at 7:44 AM No comments: 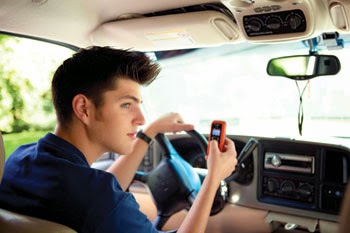 The researchers, led by Søren Dalsgaard from Aarhus University in Denmark, found the relative risk of dying was much higher for women than for men with attention-deficit hyperactivity disorder.
Not receiving a diagnosis until adulthood was also associated with higher risk.
When asked what the causal link could be between ADHD and early death, researchers cited one pathway that follows ADHD's well-known risks for oppositional defiant disorder or conduct disorder. That pathway links ADHD to risk of death as follows. There is an increased risk of:
Antisocial disorders - which increase the risk of violence and crime.
Substance use - leading to accidents and fighting Inattention and impulsivity - increasing accidents and poor health habits.
Risky behaviors - leading to health risks and accidents.
ADHD alone increases risk of accidents viainattention and impulsivity - which affect driving since when treated with medication, there is better "performance in a driving simulator"  and through risky behaviors associated with increased sensation seeking.

Posted by Jolie Root at 7:36 AM No comments: